Stories from our Ecosystem: a 2021 of successes 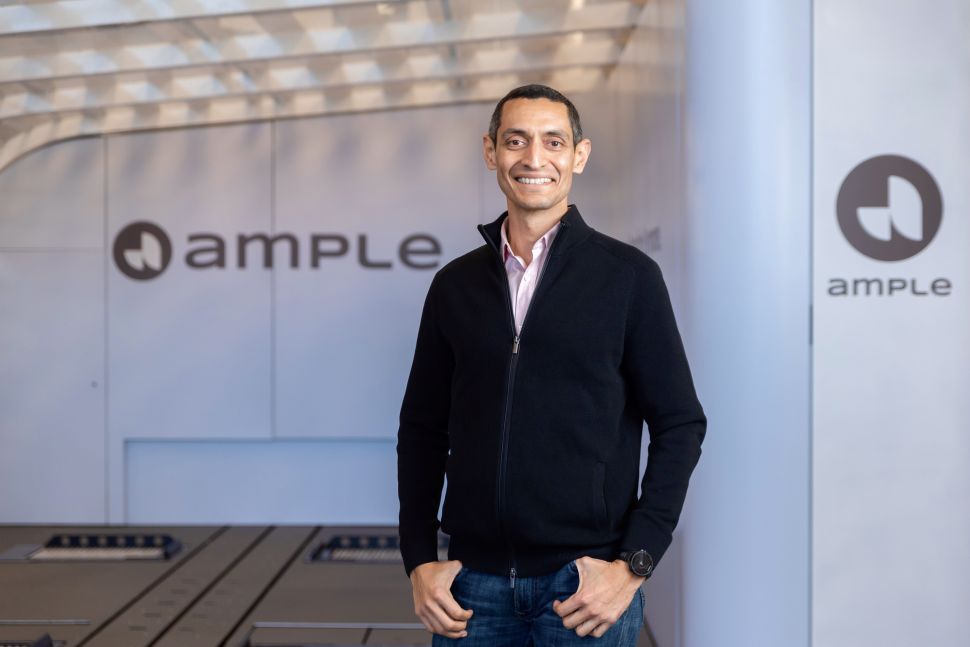 2021 was a year rich of successes for our ecosystem. As it comes to a close, we wanted to distil some of these and share them with you, to provide you with some insights and hopefully inspiration for the new year.

In November, Ample raised $30mln in an investment round from Blackstone Group and Banco Santander, at a valuation of above $1bn, making it the 5th CDI startup to reach unicorn status. Ample was co-founded by John De Souza (CDI '95) in 2014 with a clear objective: to make charging of EVs simpler. It uses a modular battery system, which can be swapped in under 10 minutes, greatly reducing waiting times. Earlier this year, Ample landed a partnership with Uber to use the company’s battery swapping stations at a few locations in the US. The companies will extend their partnership to Europe, where Uber aims to electrify half the rides in seven European capitals — London, Amsterdam, Brussels, Berlin, Paris, Madrid and Lisbon — by 2025. We look forward to seeing Ample's technology on our streets soon! 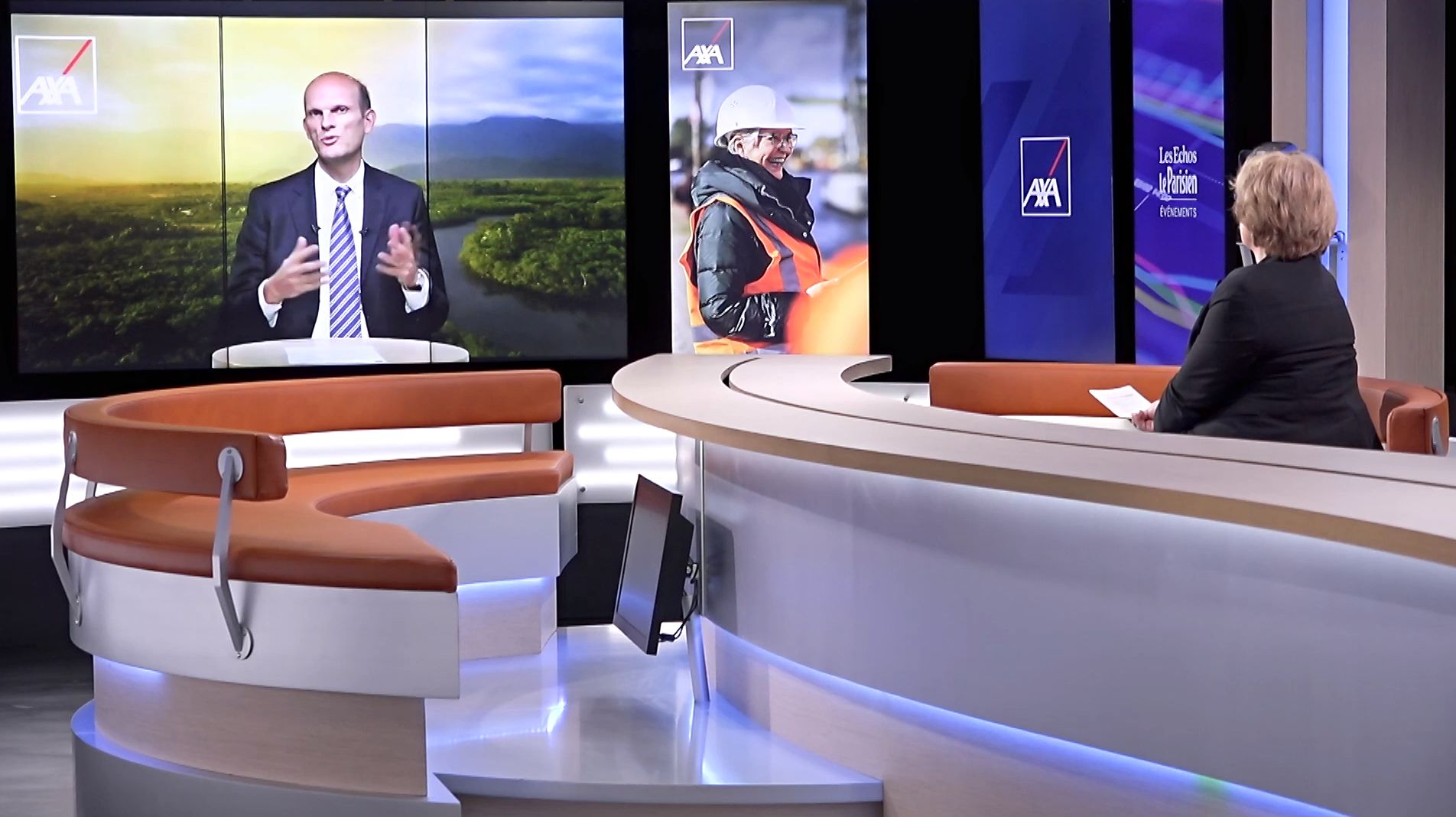 In August, Fréderic de Courtois (CDI '90) was named as AXA Deputy CEO, where he is now responsible for Finance, Risk Management, Ceded Reinsurance, Strategy and AXA GO (Tech&Data). Frédéric was previously General Manager at Generali Group and has always been a very active contributor to the CDI family, conducting several masterclasses for our MBA Fellows.

Frédéric has returned to AXA, where he had worked for 19 years, from 1997 to 2006, with a career spanning from Tokyo to Milan. He's a great example of dedication for our community, showing how hard work can translate into great results. 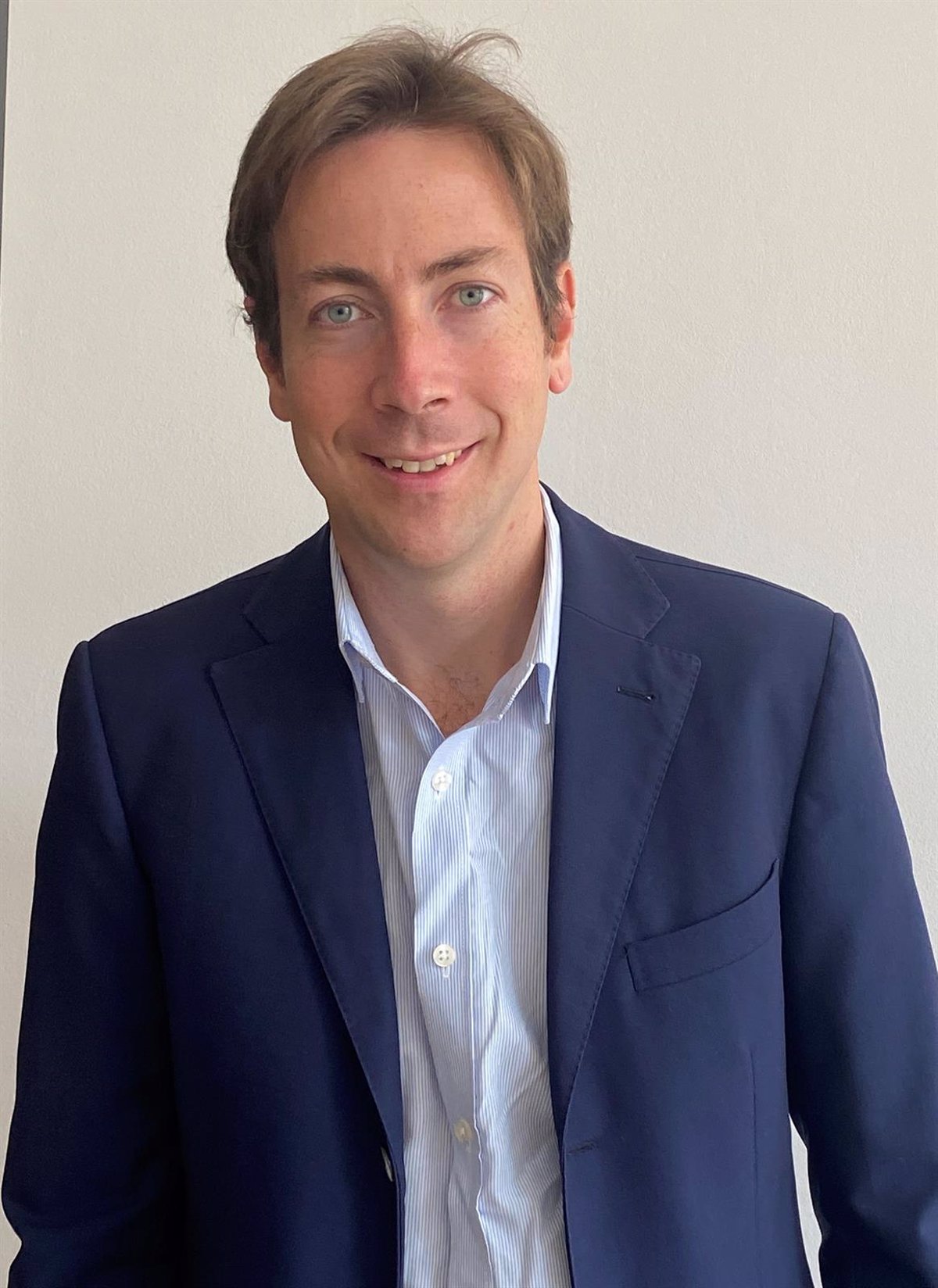 And continuing with the stories of hard work and dedication, we come to Alberto Vigada (CDI '11). Alberto did his CDI MBA in 2011-2012, when he co-founded Lanieri, another successful startup from the CDI ecosystem. After finishing his MBA, he joined Bain at their Milan offices, where he grew through the ranks until 2018. It is at this point that his career really picked up, as he was asked to set up the company's office in Spain. In June of this year, he was promoted to Partner. We wish him all the best and hope to see him soon at CDI! 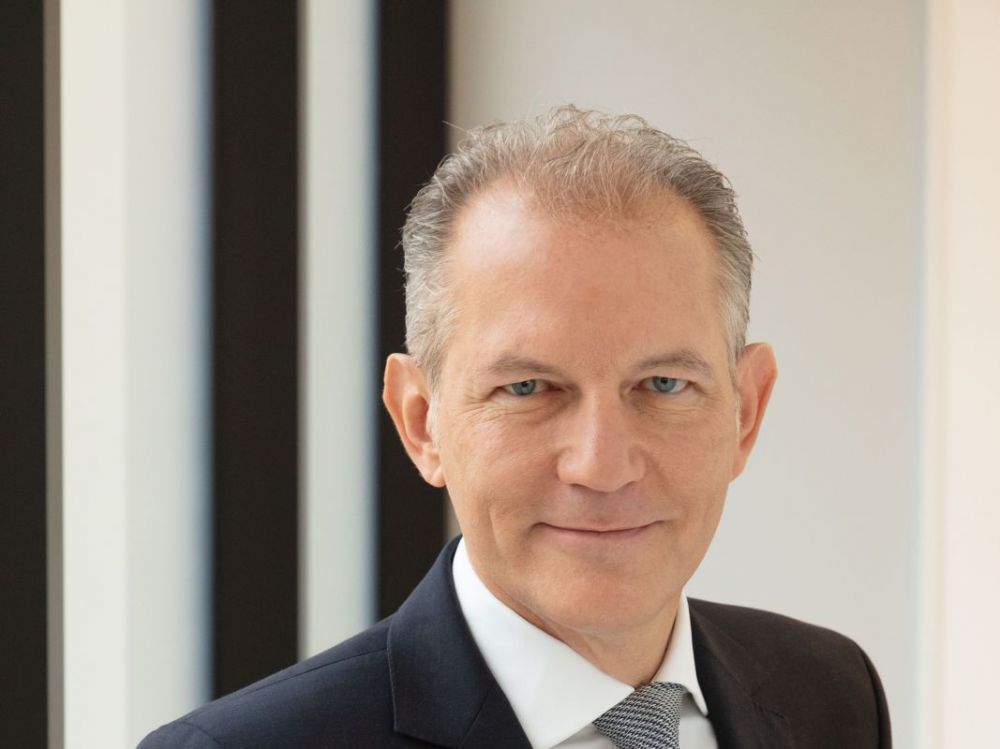 It was 1993, when a young Francois joined Air Liquide as part of his CDI Mission Project. And since then, he never looked back, rising through the ranks year after year, with a career that brought him all over the globe: from Houston to Rotterdam. Now, after 28 years at the company, he has been named CEO and will take the helm from June 2022. He's truly an example of what hiring the right talents can do for a company and we wish him all the best for his new exciting adventure as CEO!

Pietro Puglisi (CDI '09) is a biomedical engineer by training who spent almost a decade in life sciences: he started as a strategy consultant at Life Sciences Consulting and then joined the newly born life sciences practice at Innogest SGR in 2012. This was the start of his adventure in venture capital, which brought him to founding Claris Ventures in 2019. Their first fund, Claris Biotech I, specializing in early stage investments in high potential biopharma companies, closed in June 2021, collecting €85mln. We look forward to seeing what interesting ventures they will support in the coming years! 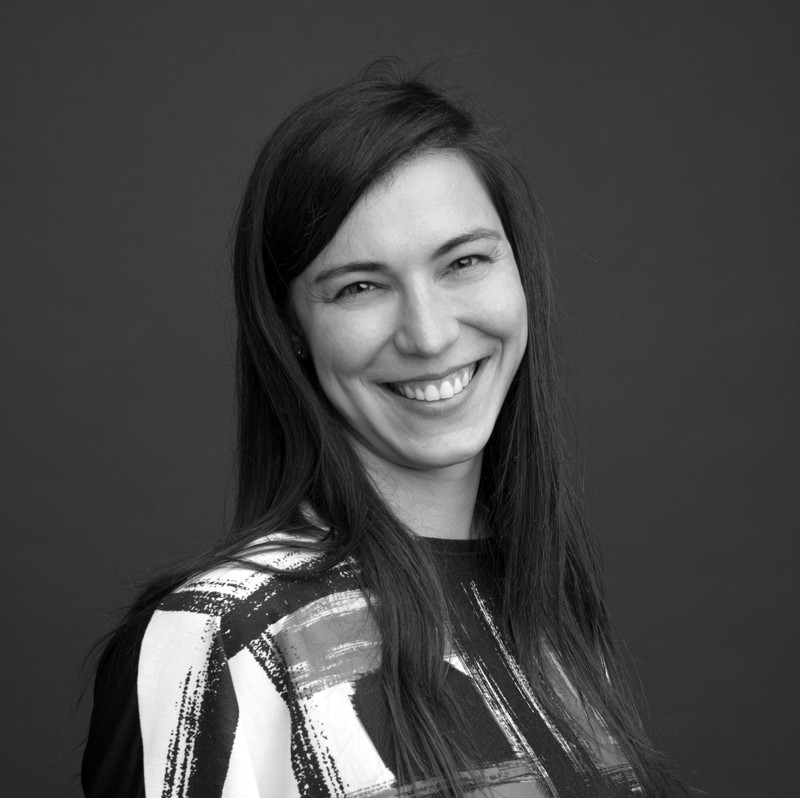 Valentina Franchini (CDI '13) will join 360Capital in January, to lead Poli360, the innovation fund of Politecnico di Milano, managed by 360Capital. The fund is addressed to support the development of high-tech projects and startups, based on research and intellectual property, in the fields of industrial manufacturing and automation, efficient energy management, civil and telecommunications infrastructures, development of advanced materials and design. 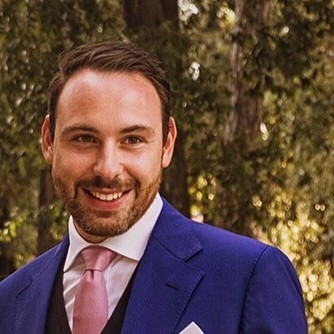 Francesco Riva (CDI '11) has become the new Head of Amazon Business Italy & Spain and Gaming Europe. Francesco joined Amazon in 2020 as Head of Vendor Management, after spending almost 9 years at BCG. After one year at the company, he moved from Consumer Electronics to Retail, to start his new role. Amazon Business offers business owners access to the company's network of suppliers for easy ordering and bulk volume discounts.

Emanuele Pellegrino (CDI '14) was promoted in July to Director of Group Commercial Strategy, Business Development and International Key Accounts, reporting directly to the CCO. This is a very dynamic role, which will drive the growth of the company going forward. We are excited to see how Emanuele will be able to shape the future of Lavazza in the years to come.

These were just a few of the stories that characterized our ecosystem in 2021. There were many more similar ones and each of them makes our community stronger and gives us new purpose in our efforts to bring a real impact on the world. We're sure that 2022 will bring even greater successes for our community and we look forward to living them together!