Renewal of partnership with the Chinese Ministry of Science and Technology 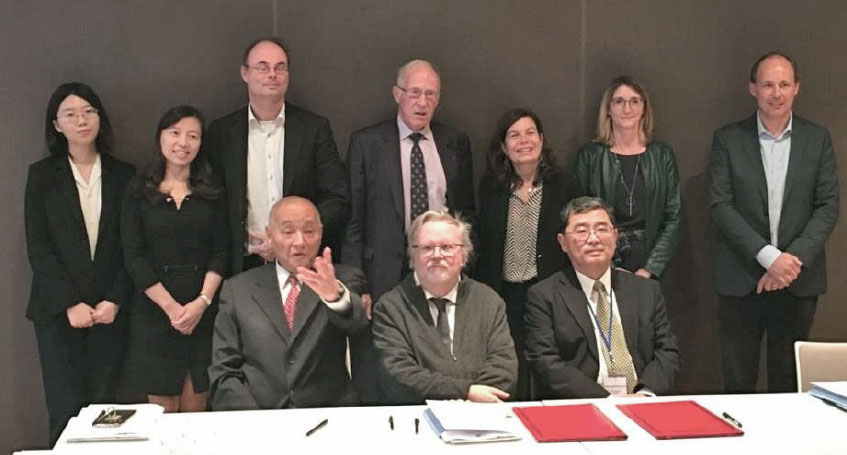 We are pleased to announce the renewal of our longstanding partnership agreement with the Ministry of Science and Technology of the People's Republic of China. After 25 years, the Directors of the Collège des Ingénieurs met once more with a delegation from China in Dresden, Germany, to talk about the scientific exchange and partnership between China and Europe. Initiated in 1994, the CDI-China Programme allows an exchange for Chinese scientists and engineers and the Collège des Ingénieurs formerly in France and now also in Germany and Italy.
"We want to build bridges" - Affirmed Philippe Mahrer, Director of the Collège des Ingénieurs at the meeting held on October, the 12 th 2019, bringing together our academic partners and representatives of the Collège, Sorbonne University and the Karlsruhe Institute of Technology and the Chinese delegation of the MOST.