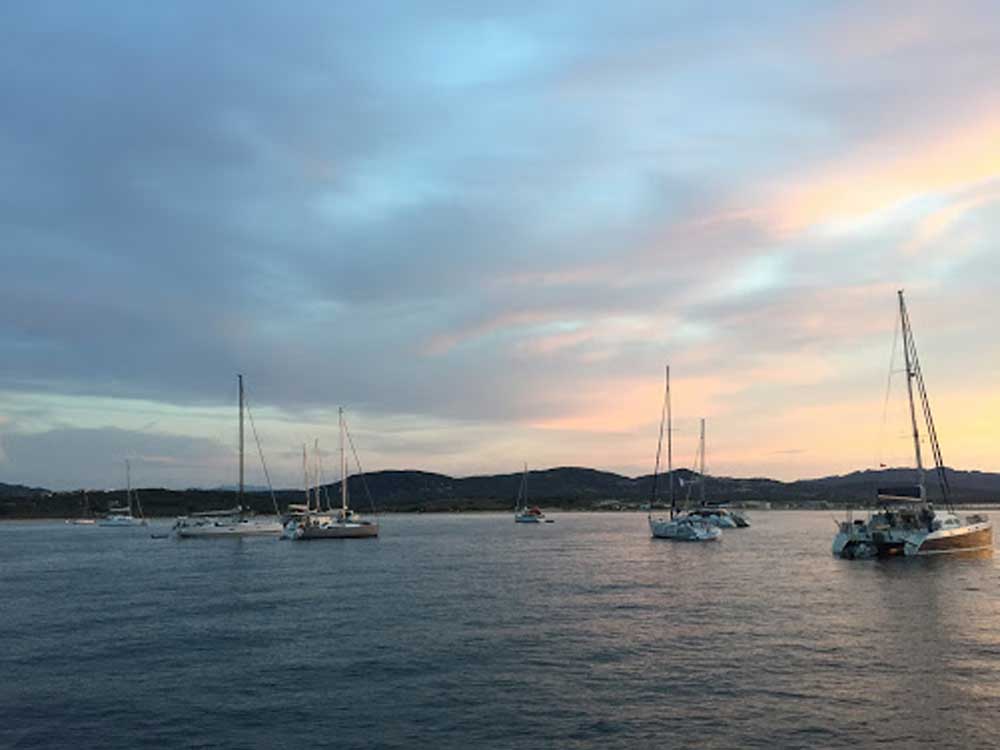 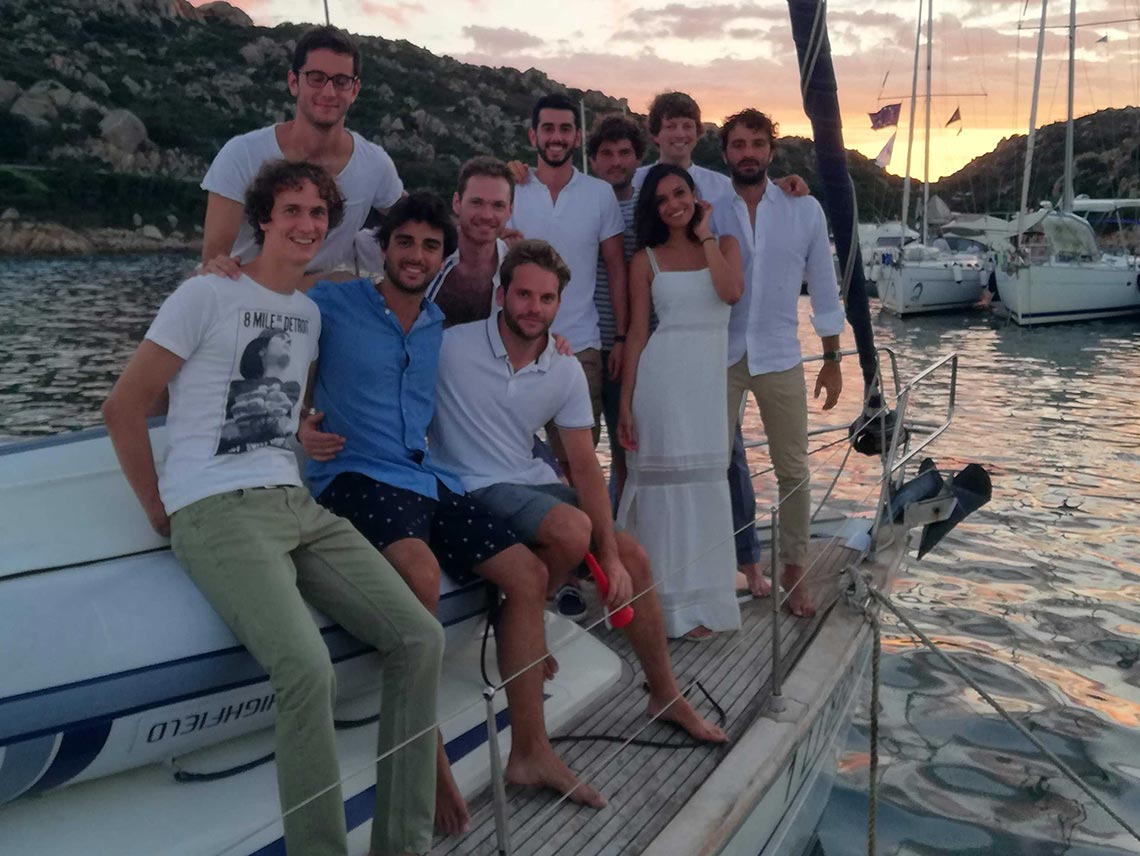 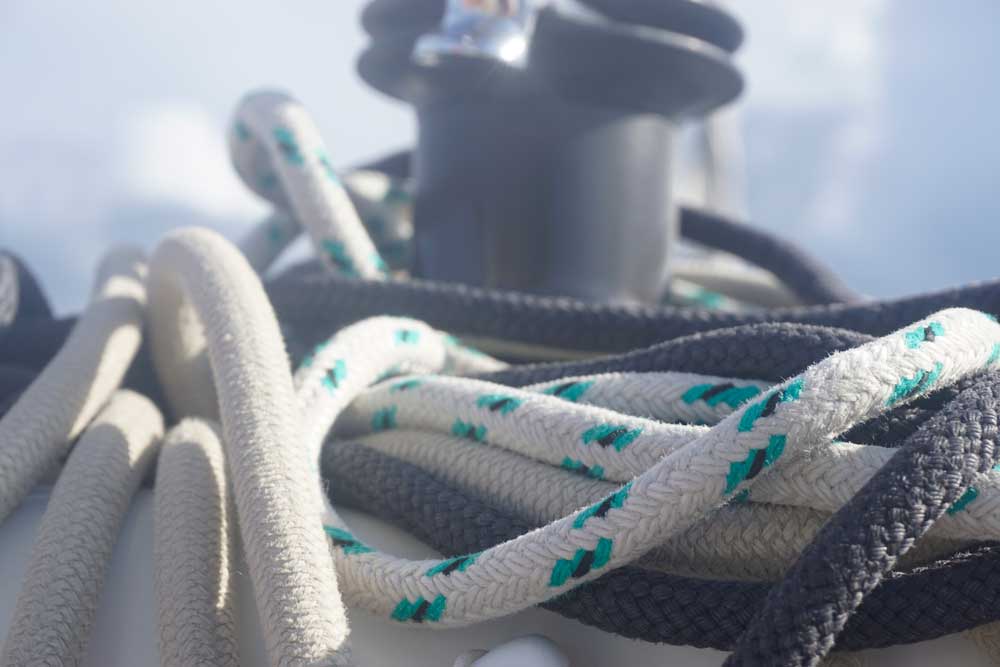 Setting sail for the CDI Sailing challenge 2018: teamwork with wind and waves

A boat is an environment which constantly changes and “unknowns” are thrown at the crew that must adapt and deal with any situation - similar to the world of business. On the 11th of August, 17 MBA Fellows from Italy, France and Germany set off for a trip that was more than just a holiday: For a whole week, the international crew lived together on two boats, learned how to navigate and discovered the beauty of being part of a crew.

Day 1: The trip began with the best possible mood: Olbia is the meeting point, some of us arrived by plane from all around Europe, some others left the coast by ship the night before and traveled all night long to be there on time. Once the crew was complete, we went to Portisco, which is close to Olbia, and rented two boats. The boats’ names are Gabriella and Stromboli, each one with a crew that was looking forward to stepping in and beginning the adventure. The first moments on the boat have been a little confusing and unexpected for the majority of us: many people had never been on a boat before.

Day 2: We woke up with the sunrise. The wind was fresh, the waves were little, we had the perfect conditions for sailing. We had the boats, that was the moment to create a real crew. The port was soon left behind, together with the certainties of the mainland, venturing towards the open sea. We sailed many miles to the North, from Portisco to Caprera island. The island is a wild place, the only human presence is a historic sailing school, Centro Velico Caprera, where students learn to go by the sea with a military imprint.

Day 7: "...The boat puts the situations back in a completely unique perspective. “Here and Now" acquires relevance at the expense of the rest of the world, which is somewhere outside. Past and future lose meaning, each of us has been isolated from the world for the whole week. No work, no emails, no internet connection most of the time...We were all aware of having achieved an important goal: we had managed to create two crews, two very strong groups of people who, despite different cultures, backgrounds, and languages, had been able to create strong and lasting bonds...We arrived on a boat without knowing each other over the business, we landed by calling ourselves, crew. We will never forget it.