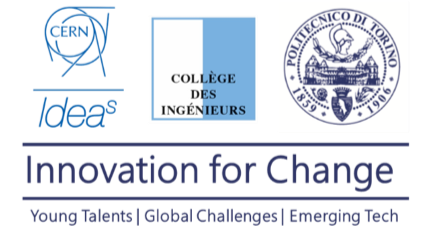 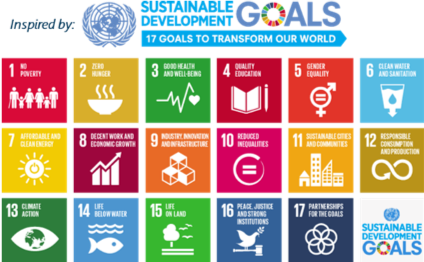 Among 8 business ideas, the Jury awarded a project of network of sensors mapping air pollution in cities.

Bottles that reduce microplastics in the oceans, detectors that prevent accidents and increase the safety of crowds at urban events, special tablets that allow the elderly to receive photos and videos that children and grandchildren post on social media: see the projects of sustainable businesses developed by 51 young people.

Turin/Geneva, 25thJune 2018: For five months, 51 young students - MBA from Collège des Ingénieurs Italia and PhD from Politecnico di Torino together with the support of CERN Ideasquare - received 8 challenges from companies and institutions inspired from the global sustainable development goals of the UN with a common objective to work on innovative and scalable solutions to these challenges based on technologies of CERN & Politecnico di Torino.

The results of these months of intense work are 8 business ideas and related prototypes, which were presented today in the setting of the Castello del Valentino to an audience composed of investors, protagonists of the European business scene and students of CDI and Politecnico of Torino.

These are the impact innovation projects presented by the teams: