SAFM fellows with Jeff Bezos of Amazon and Washington Post 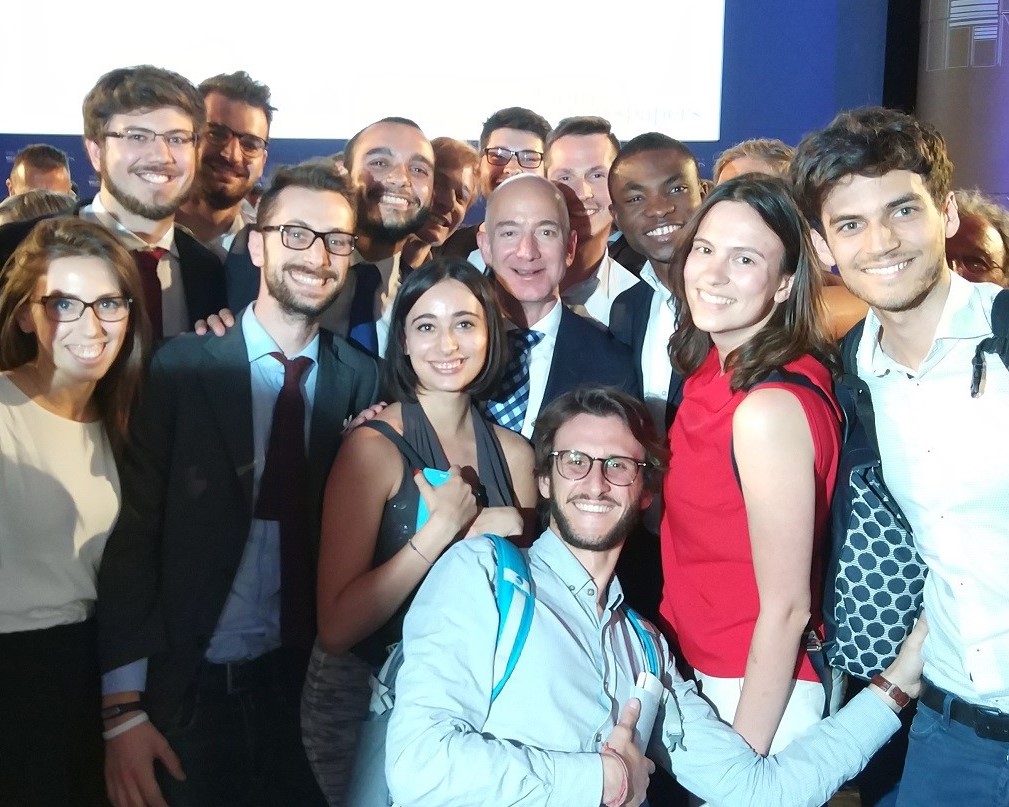 SAFM fellows with Jeff Bezos of Amazon and Washington Post

Visiting the conference "The Future of Newspapers"

Today the SAFM has witnessed an extraordinary lesson: the conference "The Future of Newspapers" which was held at La Stampa printing plant on the occasion of the celebrations of its first 150 years. The topic was discussed in four panels in which Editors, CEO, Industry and Owner expressed their points of view. The future of newspapers as such does not seem to be in question, its form and its meaning instead take on different shades in the words of the various guests. Louis Dreyfus, CEO of Le Monde, firmly believes that paper newspapers will not disappear in the short term, as opposed to Mark Thompson; CEO of the New York Times, states that it has already prepared a strategic plan in which revenues from paper are not included. A less radical and extremely poetic vision is that of Jeff Bezos: "if I think of 2025, I think the newspapers will exist mainly in digital format. But some will continue to buy paper newspapers: they will be an exotic product, a luxury item ... a bit like when you buy a horse, you do not do it for transport, but for its beauty ".

Any doubt about the role of newspapers is finally dispelled by the words of Carlo De Benedetti that reminds the whole audience that the press, and in particular the freedom of the press, is the basis of democracy and therefore one cannot exist without the other.