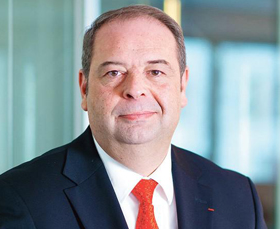 With Thierry Baril, the Collège’s HR lecture is held again by an Airbus board member. He is already the second Airbus’ Chief Human Resources Officer in a row who regularly teaches at the Collège.