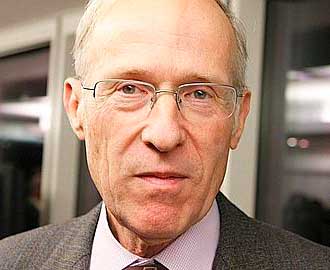 Pr Pomerol previously chaired the UPMC from January 2006 to September 2011. He is also a professor emeritus at the university. This professor of computer science and artificial intelligence began his career as a certified teacher of mathematics in a high school in the Aisne from 1966 to 1967. He obtained his mathematics degree in 1968, a doctorate in economic mathematics at Paris 6 in 1973, then a doctorate in mathematical sciences, again at Paris 6 in 1980. He was a lecturer at Paris from 1972 to 1985, then professor of universities. He entered the computer laboratory of Paris 6 as a researcher. A laboratory that he would direct from 1992 to 1996. The first part of his career is devoted to convex analysis and he turned to artificial intelligence in the 1980s, which became his specialty: especially interactive systems for decision support. He has carried out several missions abroad, in the former USSR, the United States, Singapore and China. He has written or co-authored 16 books and 138 different publications.