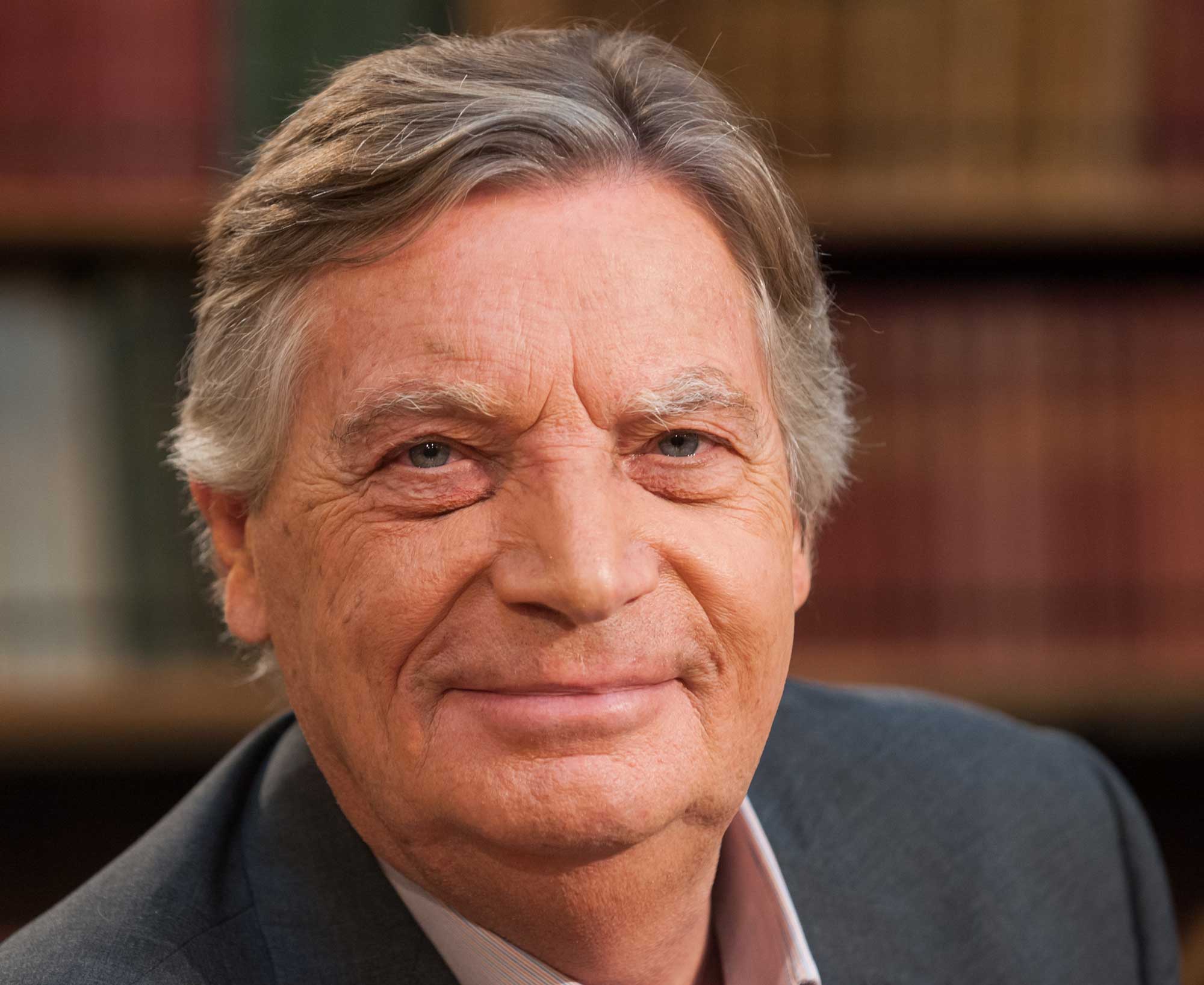 Patrice Duhamel is a journalist and French writer. After having studied journalism, he began his eventually outstanding career in media in 1970 by joining ORTF (Office de Radiodiffusion Télévision Française). TF1 appointed him as director of domestic affairs in 1975 then as director of political and social affairs a year later. In 1977 he became the editor-in-chief of the weekly paper Mardi matin before taking the position of news director at the company TVES. In 1980, TF1 entrusted him with the animation of the political programme Le Grand Débat. He was then recruited in 1986 by Radio Monte-Carlo as a deputy director, then programming director. In 1987, the brand-new La Cinq channel offered him the position of news director and then, six years later, he returned to radio once again by becoming the programming director for France Inter. Accustomed to high-level positions, he then held this position for France 2 and France 3. In 1996 he became the managing director of Radio France.

To add another string to his bow, in 1999, he joined Le Figaro, who entrusted the Figaro madame and the Figaro Magazine to him. In 2004, he became the deputy director of the group Socpresse, which possesses, among others, Le Figaro. In 2005, Patrick de Carolis, the deputy to Patrice Duhamel at Le Figaro in 1999, became Chairman and CEO of France Télévisions for five years and appointed him to the position of General Manager in charge of Programming and Diversification of Programs. The latter then implemented the suppression of advertising in the public service. He was at the time also president of the School of Journalism and Communication of Marseille.