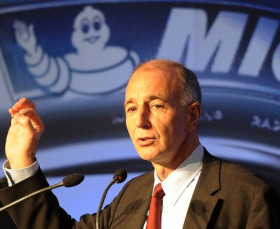 Until 2015, Didier Miraton served as the Chief Executive Officer of Almérys SAS, a French information technology company specialized in health insurance data. Before his role at Almérys, he was the CEO of the Laboratories Pierre Fabre. He also served as a managing partner for the Compagnie Generale des Etablissements Michelin SCA from 2007 to 2011 while also being President of Michelin’s worldwide Research & Technology group. Furthermore, he was a member of the Michelin Group Executive Council. Didier holds a Civil Engineering Degree from the École Nationale des Ponts-et-Chaussées and is currently an advisor to several senior executives.