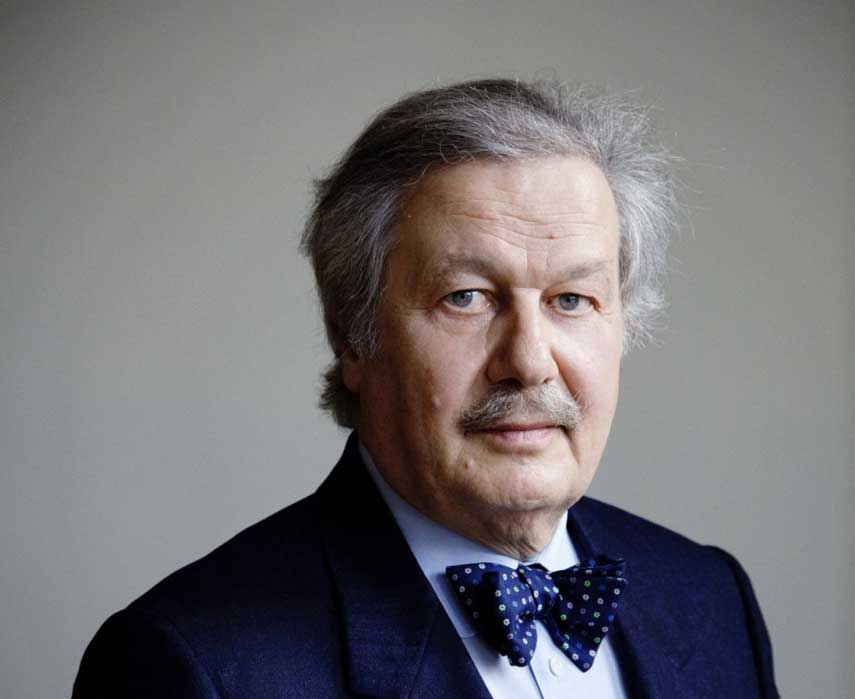 Having received a PhD in Law, Dr Lyon-Caen is a specialist at several Law Schools as well as a graduate in economic sciences. He is a lawyer recognized by the Paris bar and was a professor at the University of Caen until 1979 before moving to the University of Paris Ouest-Nanterre La Défense until 2013. He has been the Director of Studies at the Ecole des Hautes Etudes en Sciences Sociales since 1988. He is a lawyer at the Council of State and at the Supreme Court and has been a partner at the firm Lyon-Caen & Thiriez since January 2016.